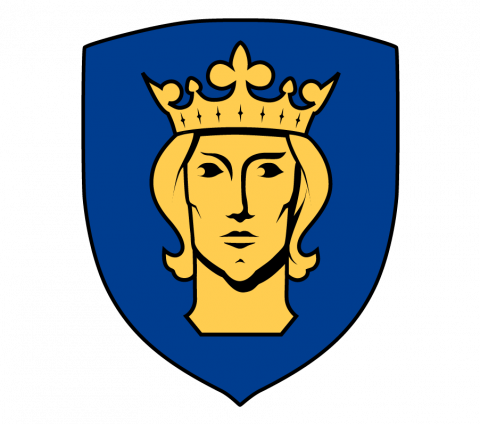 Sweden’s capital city Stockholm has been working on climate change mitigation and adaption since the 1990s. The city is a real frontrunner, with well implemented climate action plans and pioneering policies to ensure it meets its ambitious environmental targets. The carbon dioxide emissions have been cut by 25% per citizen since 1990. Stockholm was the first city to receive the award European Green Capital by the EU Commission in 2010. By presenting good examples and sharing experiences and ideas with other cities, the goal behind the award is to improve the global environment long term.

The Environment and Health Administration of the city of Stockholm (EHA) has as key priority to ensure that Stockholm remains a sustainable city, while offering an attractive and inspiring living and working environment. The climate action group coordinates implementation and monitors the results of all climate actions undertaken in the city. Their long term aim is to become completely fossil-fuel free by 2040.

Christer Johansson has two positions, one as professor at the Atmospheric Science unit of the Department of Environmental Science and Analytical Chemistry (ACES), Stockholm University and one as environmental expert at the Environment and Health Administration (EHA) of the City of Stockholm. He has co-ordinated several national and international research projects focusing on the emissions, atmospheric transport and transformation of aerosols and their impact on urban air quality and health. Part of his work at ACES is to support the Swedish EPA in guiding local environmental authorities in supervising urban air quality. He is supervisor of Master and PhD student and responsible for a Master course on Air Quality outdoors and Indoors. At EHA he leads projects assessing the health consequences of urban planning and strategies for reducing adverse air pollutants in urban areas. He has published more than 200 reports of which 80+ in peer-reviewed journals (h-index 31). From July 2015 he is a member of the European Green Capital expert panel (for air quality).

Christina Wikberger is an environmental expert at the Environment and Health Administration (EHA) of the City of Stockholm. She is specialised in climate adaptation issues and the importance of ecosystem services. She works closely with the city’s real estate department, exploitation and urban planning offices. She was project manager of the C/O City project assessing ecosystem services.

Boel Lövenheim is an environmental expert at the Environment and Health Administration (EHA) of the City of Stockholm. She is specialized in air quality monitoring and modelling and she has been responsible for air quality modelling and exposure calculations in several projects, including project related to urban planning and health impact assessment. She has also expertise in GIS (ArcView).

Magnus Sannebro is an environmental expert at the Environment and Health Administration (EHA) of the City of Stockholm. He is specialised in climate change and climate adaptation, mainly regarding different water related issues such as rising sea level, increased precipitation and flooding. He has also worked with environmental monitoring and issues related to the Water Framework Directive (WFD).