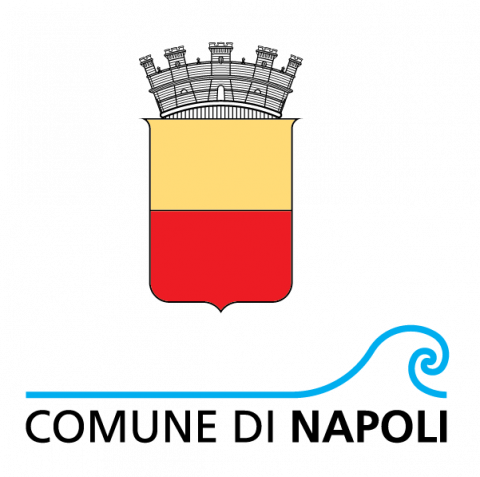 The City of Naples (977,264 people, density 8,333 inh./km2), chief town of Naples Metropolitan City (about 5M people, density 2,172 inh./km2, organized into 10 administrative areas, named Municipalities), is the local authority that represents its community and takes care of the interests of Neapolitan citizens and promotes development. The administrative bodies of the Municipality are the Mayor, the Borough Council and the Council of Assessors (Giunta). The management of national and EU projects, is carried out by the Department of Cabinet of Mayor, with the Autonomous Organized Unit for European Programs and Great Projects Coordination.

According to art. 3 of the Statute of the City of Naples (TITLE I: PURPOSE AND CORE VALUES): "The City of Naples: a) informs its action to the values of freedom, equality, solidarity, b) works to overcome existing discrimination and to determine the actual conditions of equal opportunity, c) and promotes actions aimed at the protection of nature and all living species. The City of Naples consolidates and develops its role in Europe and in Mediterranean area, promotes cooperation and exchanges between people in accordance with the historical traditions of the City, its cultural resources, and its nature as open community. The City undertakes the promotions of initiatives aimed at the solution of the South issue”.

The City of Naples is part of the Covenant of Mayors and has been recently involved in the Mayors Adapt initiative, with the commitment of defining a strategy by developing a comprehensive local adaptation plan or integrating adaptation to climate change into relevant existing plans. City of Naples will enrich CLARITY consortium with his experience concerning Climate Change impact and relative territorial planning. In this perspective, it will contribute to develop a decision-making tool based, which, in future, will allow the administration to investigate the effects of adaptation measures in the local context.

Giuseppe Pulli architect, is the Chief of the Central Directorate for Environment, Protection of Land and Sea and the Central Directorate for Infrastructure, Public Works and Mobility in the City of Naples. He deals with environmental issues within urban redevelopment projects for protection and enhancement of historical centres and cultural heritage.